Some years ago I stayed at the San Cataldo Monastery on the Amalfi coast of Italy. I went there to study the cliffs and the stones and the moss. All I had brought for my visit was thin chinese paper, ink and brushes.

I hiked in the Valle Dragone ( Dragon Valley ) and was inspired by the beautiful and magical surroundings. To be fully prepared, I had even brought a watercolor called Dragon Blood. In the Monastery’s Library I found the book The Invisible Cities by Italo Calvino and was captivated it by his description of cities – cities which I thought were precisely like the real cities that were hanging from the cliffsides where I was hiking. But the cities Italo Calvino described were Chinese!

The Invisible Cities takes place in the 13th Century Mongolia in Emperor Kublai Khans beautiful garden. Marco Polo tells of his travel experiences from all the artful cities he has visited in the Emperors far-flung Kingdom. Stories full of structure, cracks and golden hide. In the monastery’s atelier I began my sketches – which, to this day, still inspire me.

Later on I traveled on the Silk Route in China and visited the Forbidden City in Beijing. I saw the opportunity to collect a tiny bit of forbidden red lacquer from the Temples columns and stored it in a small porcelain box. I took it with me as a most treasured thing. I collected fine sand from the Yellow River and small dust particles from the Desert of Egypt. And was enchanted by the Scarab.

Slowly the elements came together like strands of thread itself and culminated in the commission work The Traveller a 3 panel gold print for The Realdania Foundation’s headquarter in Copenhagen. 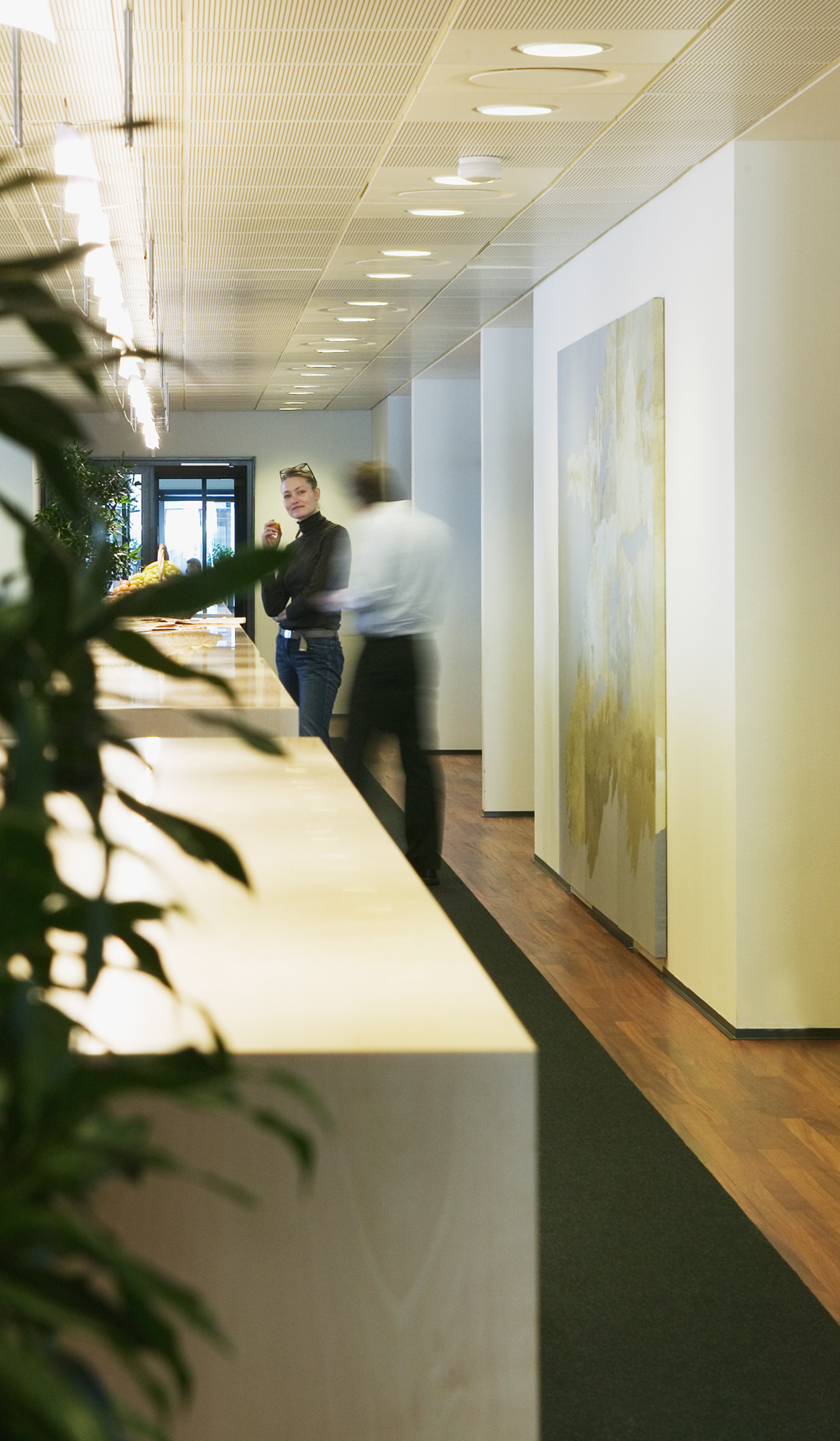